I LOVE September.  September arrives shiny as a conker, bang on time, with a satchel full of promise.  Order is restored in the house.  The children go back to school after the long summer holidays.    There are no more shouts of ‘what are we doing today?’ and if I start my week with £30 in my purse, most of it’s still there by Friday. September is a new start.  The weather cools, the air feels subtly different (is it me or does this always actually start on September 1st?), the trees begin to let go of their greens and shed their finery as summer gently swings into autumn.

Historically September has often been quite an eventful month. For example, in 1752, the powers that be in Britain decided to move from the Julian calendar to the more accurate Gregorian calendar.  In a nutshell, the move meant losing 11 days.  So in 1752,  you went to bed on 2nd September and woke up the next day to find it was the 14th September.  Unsurprisingly British people were none too impressed with the decision their government had made (sounds familiar), and there was rioting in the streets (again, familiar) with protestors shouting ‘Give us back our 11 days’.

And of course, September is harvest time, where we take stock of what’s gone before, and reap the rewards of our labours in the preceding months, unlike January where we roll into the new year frazzled after Christmas, knee deep in debt and 10 lbs heavier.  In fact, if January were a fictional character it would be Miss Trunchbull - punishing, harsh and tyrannical.  But September?  September would be Mary Poppins; no nonsense, firm yet kind, always with a twinkle in her eye. 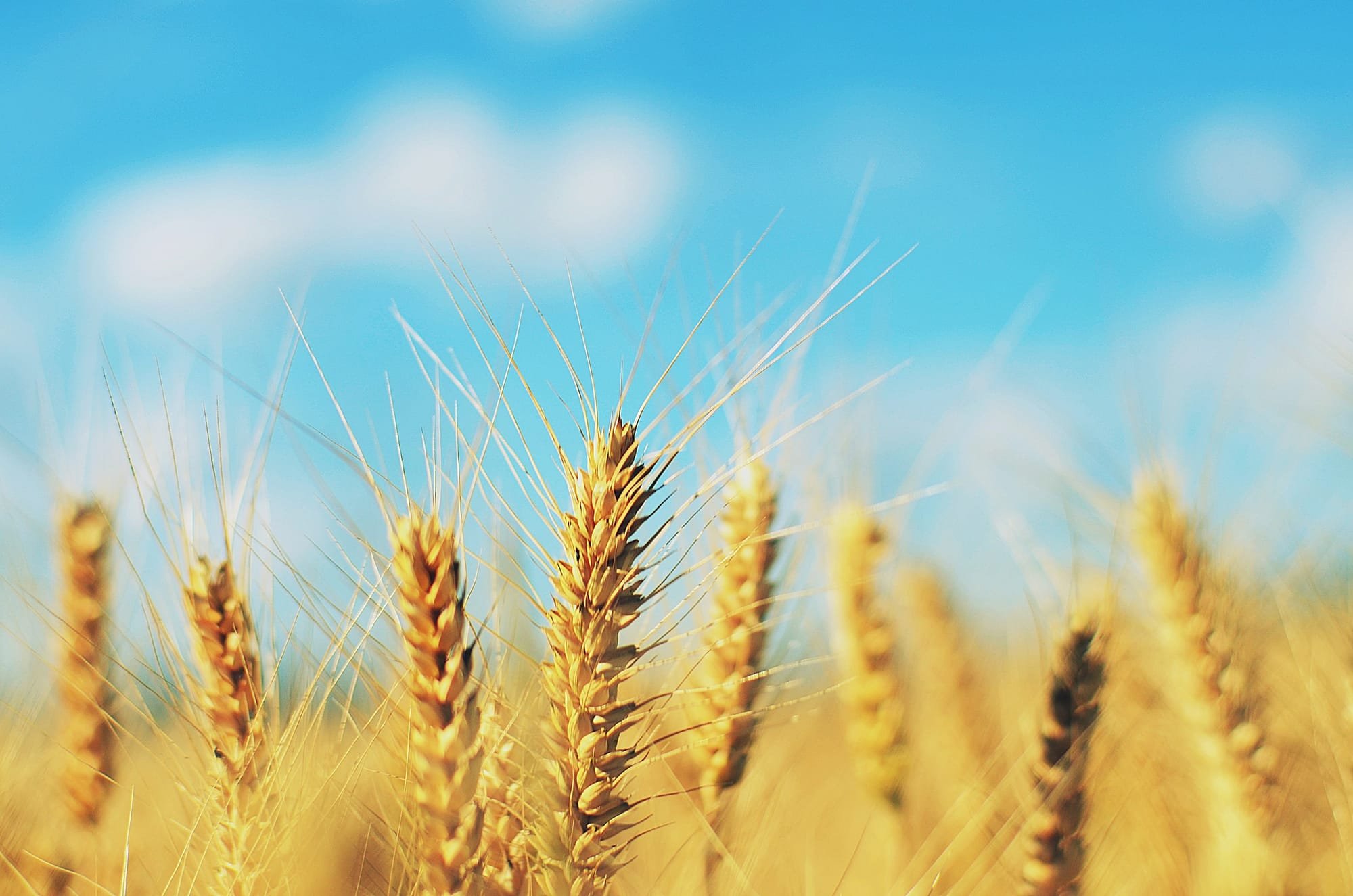 My own slightly offbeat style of domestic harvesting begins the day my children go back to school, when I round up all the loo brushes in my house,  and replace them with new ones.  That spike in loo brush sales in September?  Yup, that’s me. I also have a colossal declutter of the entire house.  There are multiple journeys to the tip, and my usually dormant Ebay seller account suddenly becomes a hotbed of activity.  September is a time of new beginnings and renewed vigour for life. A time for change and letting go.  September is bursting with hope.

So you won’t be surprised to hear that I find September the perfect time for a life audit.  I take a good look at what’s happened so far this year, see if I’m on track, what’s gone well and what needs rooting out (by that I mean anything from people to bad habits, to judgments, to attitudes).  By September there’s enough subject matter from the past nine months to make an informed analysis, and yet at the same time, I still have until the end of the year to reassess where I am in life, tweak existing goals, and generally refocus so that I hit the ground running in the new year.  And who doesn’t want to go into the year 2020 with the clarity of 2020 vision?

One small change I'm going to make is that I’m going to start getting up an hour earlier every day (ouch) and use that time for meditation and general life admin before the children get up.  And I’ve worked out that in 264 days, I’ll have made up those 11 lost days from 1752.  I can almost hear our ancestors throwing their pitchforks up in the air in joy.  Like I said,  September, practically perfect in every way. 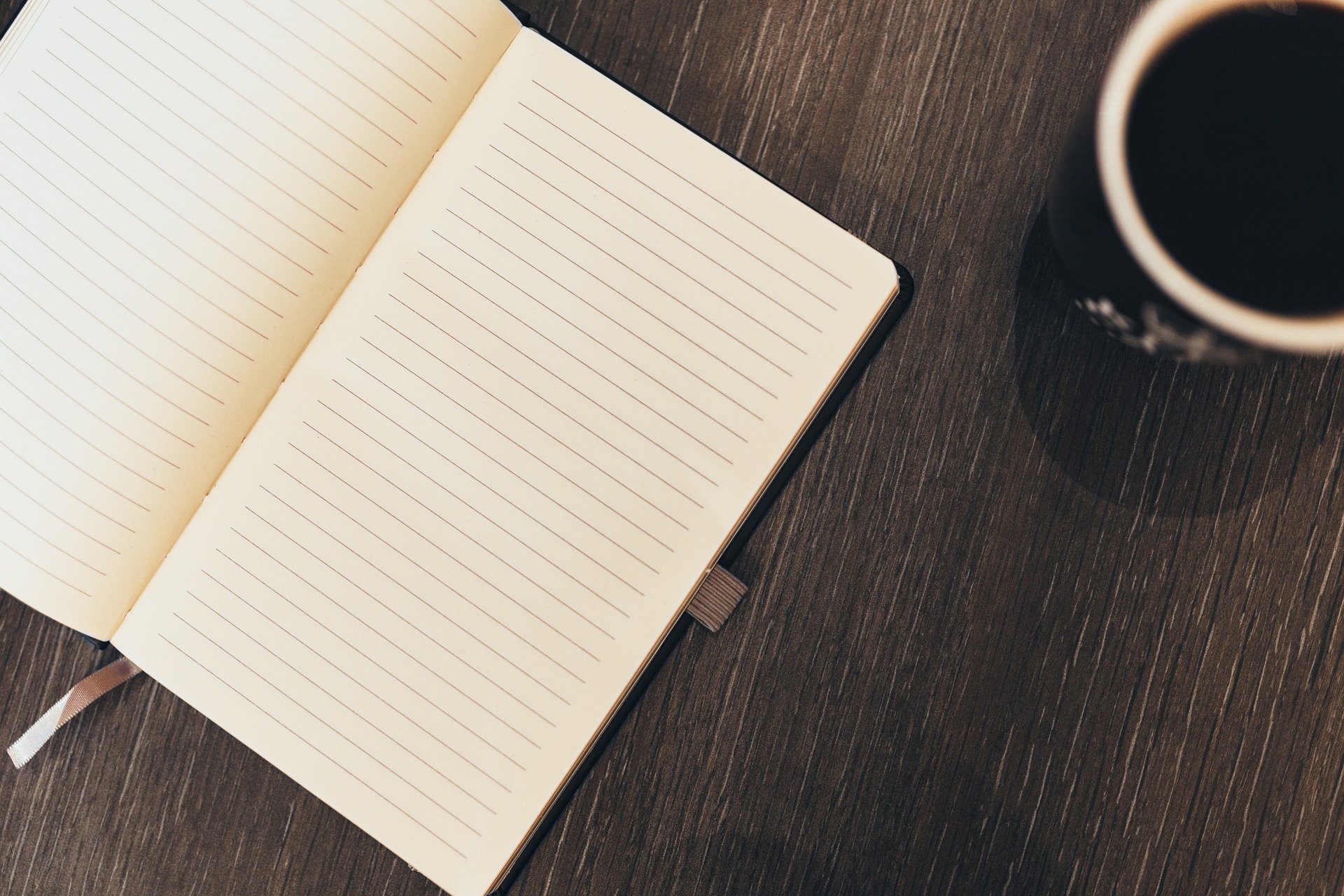 1. Think about the last nine months, and choose 3 things that have gone well.  Then think about why they’ve gone well.   These don’t have to be earth shattering - some examples could be

2. Thinking ahead to January 2020, what 3 achievable goals would you like to create? Brainstorm some ideas of how you could create these.

3. What 3 things could you start to do differently before the end of the year to create positive change? Some examples below

Of course you’ll have your own ideas of what’s important and workable for you.

If you’re interested in working with me on  your own life audit and making real changes with solutions-focussed tools, get in touch.  Or try my 2020 Vision workshop.  My details are above.   Alternatively, if you’ve found this article interesting, sign up for regular newsletters or leave a comment below.