You may have heard recently about the re-emergence of Women’s Circles.  Thousands of years ago, this was the way of the world.  The females of the tribe gathered in Circle to prepare food, to pass on wisdom, to share stories and ritual, to connect.

Women’s circles nowadays tend to be defined as safe and non judgmental spaces where women come together to just be as they are - without the labels and burdens and emotional labour that weigh heavy in day to day life.  In Circle, everyone is equal. It doesn’t matter if you are the CEO of a company or work part-time in a local cafe, a single mum or a happily married-for-decades wife, religious, non religious, political or apolitical, a star baker or a hot mess. Roles, whether real or perceived, are irrelevant.   In Circle women share their feelings without fear. It is a completely different way of being - beyond the mask of everyday life.   There is no need to put on a fake smile for the husband or pretend that everything’s tickety boo for the kids, or put a game face on for the sales pitch.  Circle is the place to turn up in the emotional equivalent of your scruffiest and most comfortable trackie bottoms with an old sweatshirt and yesterday’s knickers because there were none clean this morning.  It’s not about bringing your best self at all.  It’s about bringing your real self, both light and shadow. In Circle there is no comparing, advice giving, criticism or judgement.  There is just deep listening and acknowledgment of the feelings of the women present, however they show up. 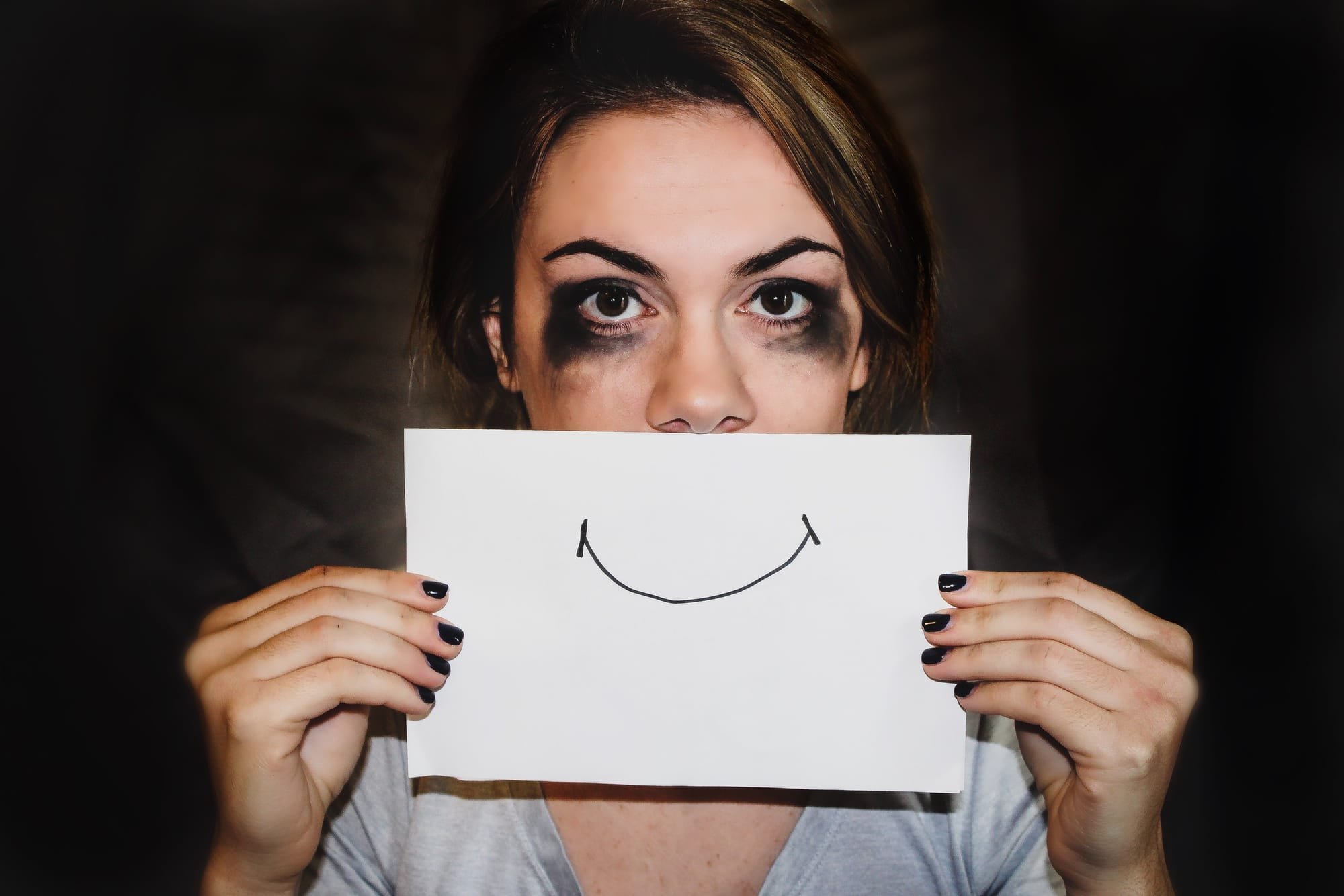 My first experience of a Women’s Circle was last year, in those heady days when we could actually meet in real life in groups in people’s houses.  I saw an event post on Facebook which led to a link which eventually led to me confirming my place at an upcoming Circle.  The information beforehand was minimal.  I wondered briefly whether I had signed up for a coven.  But something inside me wouldn’t let me pass the opportunity by.  Having read a couple of articles about Women’s Circles in the months preceding, my curiosity had been piqued.

I went along with some trepidation.  I had a vague knowledge that much of it would be in silence.  As I parked outside the venue (a very normal suburban house on a sprawling housing development ), I began to worry about my stomach.  What if it rumbled in the middle of the silence?  What if I didn’t fit in with the other women there? What if I couldn’t think of anything to say?  What if I said something silly, or dull or inappropriate?  What if I giggled? What if I cried?  What if it was just awful and I wanted to leave before the 90 minutes was up?

What actually happened was this. Seven women who had hitherto never met before, sat in a living room in a circle, around a candle and some dried flowers.   After a short introductory round where we said our name and a short piece about ourselves,  we fell into reflective quiet.  There followed what seemed like an eternity of (uncomfortable for me ) silence, before one of the women spoke about their sadness at their lack of connection with their long term partner.  I was surprised by how honest she was about her feelings.  Then there was silence again.  I found myself tensing up, willing somebody else to speak.  The silence felt deafening and oppressive to me. It felt weird.   I longed for the comfort of my phone screen.  Or some music.  Or a piece of cheese.   I reminded myself that silence really is OK.  A few minutes passed by.  Then somebody else spoke, eloquently and movingly about a new joy that had unexpectedly come into her life. More silence.   This time I felt calmer and more relaxed.  The silence seemed softer somehow.  I grappled inwardly over whether to speak.  I reverted to my childhood and told myself that I would count to 10 and then I would definitely speak. I didn’t. I tried again.  Still I felt paralysed with fear.  I started rehearsing in my head what I would say. Lots more countdowns of 10 seconds ensued.    Then suddenly I started speaking.  What I said sounded fluffy and shallow compared to the other revelations but at least I’d done it.  I felt a small sense of achievement and began to relax more.  Some of the other women spoke. What was striking was the fact that nobody interrupted the speaker - not to agree, disagree, offer advice, empathy, not even to give them a reassuring touch if they were upset.  But everyone listened intently, seven attentive faces lit by the candlelight all with the single purpose of holding space for whoever was speaking.  Then we fell back into silence for the final twenty minutes, staring into the hypnotic flame.  I felt strangely comforted.  And connected somehow. 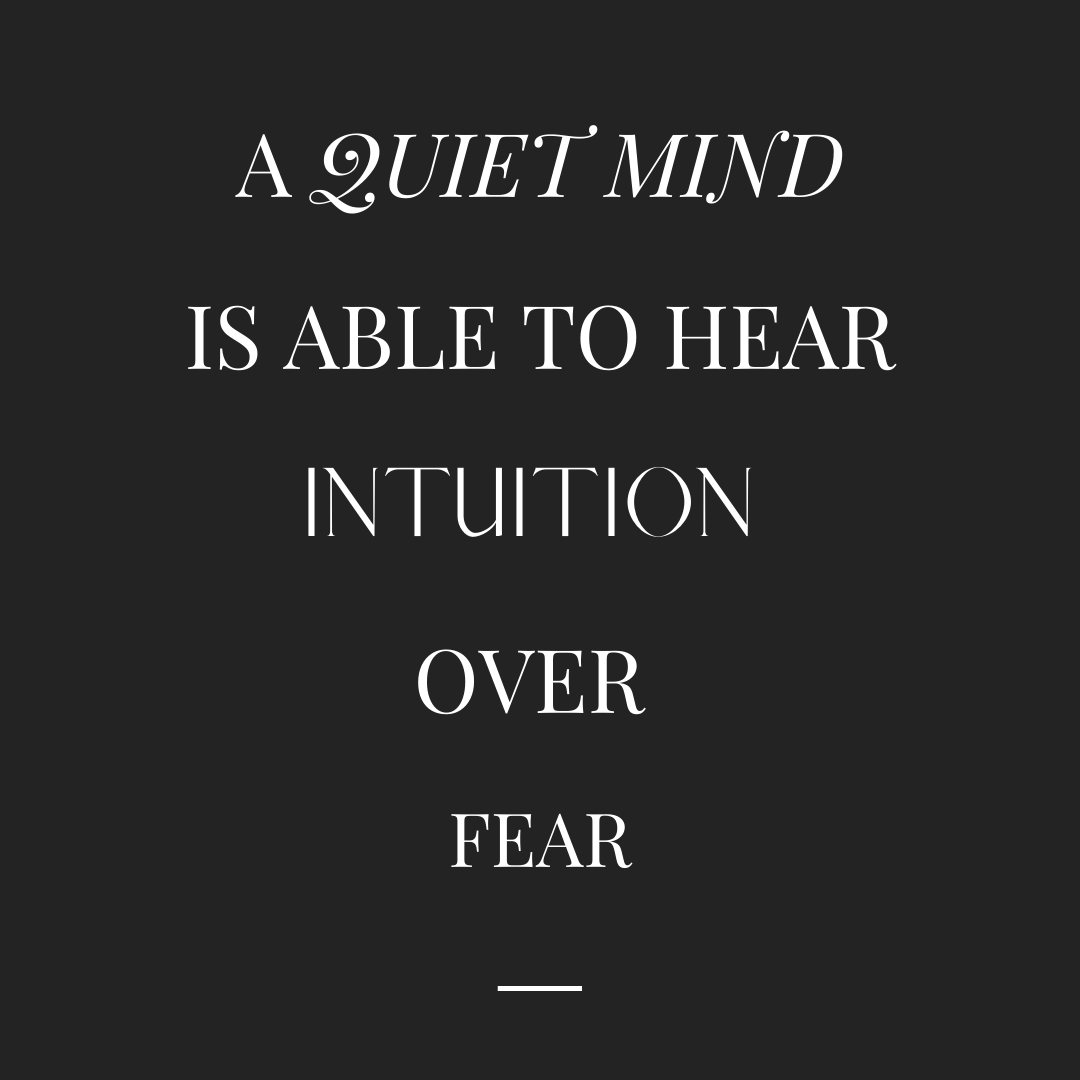 Being in Circle was like nothing I’d ever experienced before, and yet it was like SOME thing I had experienced before. A hazy remembering.  A bit like a word or phrase that’s on the tip of your tongue - you know it’s there, but you just can’t quite bring it into being. Or like waking up and remembering fragments of the dream you had last night, but being unable to piece together the whole story.    A sense of déjà vu.  It was a new way of being.  A deep sense of something more pronounced than ordinary relaxation.  A profound sense of serenity.  It was like a hidden fold in the day;  a magical secret time.

Being in Circle reminds us that even in this fragmented, disconnected, and increasingly isolated world, we are connected.  We are not alone in our experiences.  In listening to the words and pain and joy and challenges and love and fear and hope and downright pissed-offedness felt by other women, we hear our own stories, and have our own feelings articulated.  It’s a place where we celebrate what we share as women, what we have in common, not what sets us apart.  Where we hear ourselves think and see ourselves grow. It is a place for connection and ultimately for transformation. 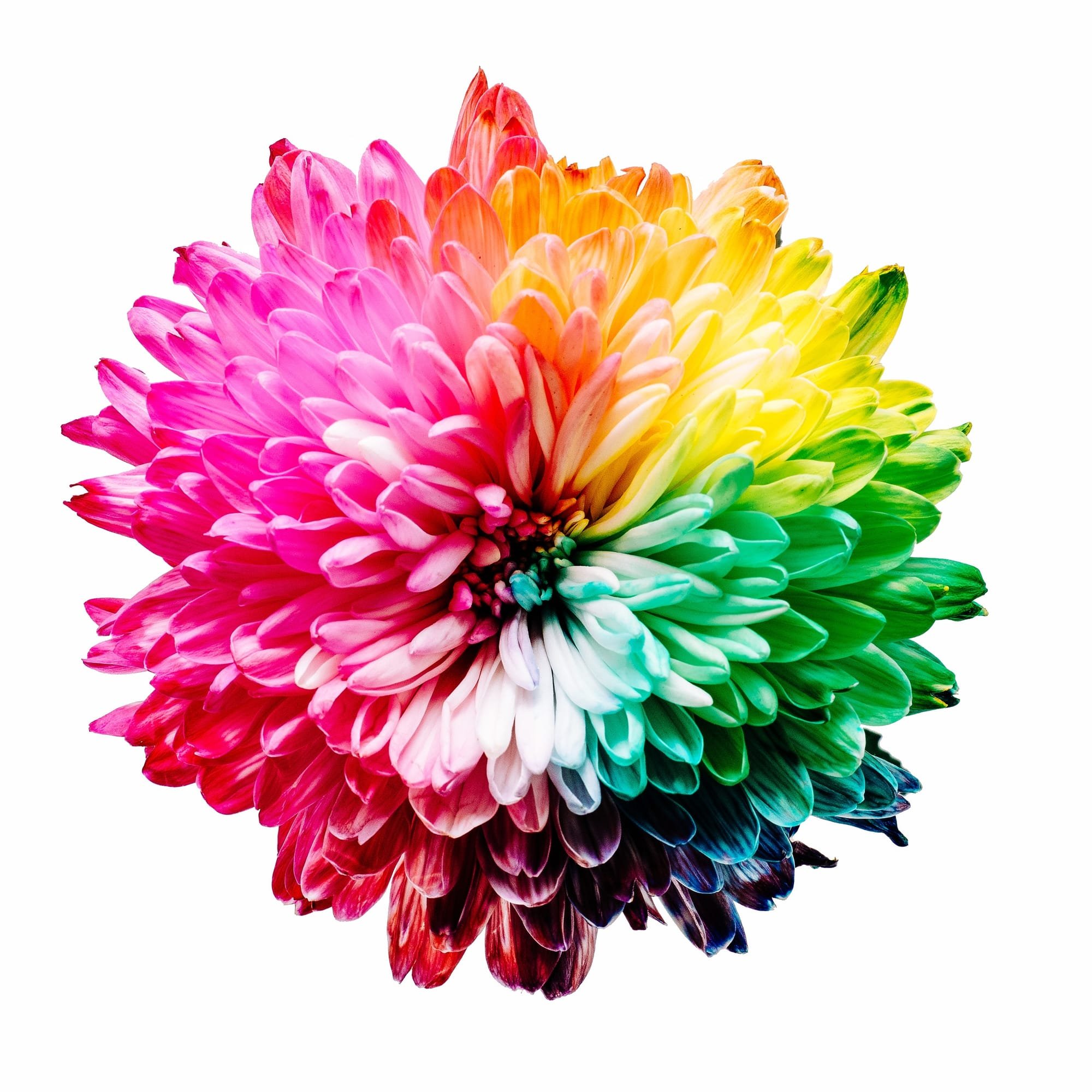 If you would like to join my new Women's Circle starting Thursday November 12th 7-8.30pm near Horsham, please get in touch or click on the link below for further details 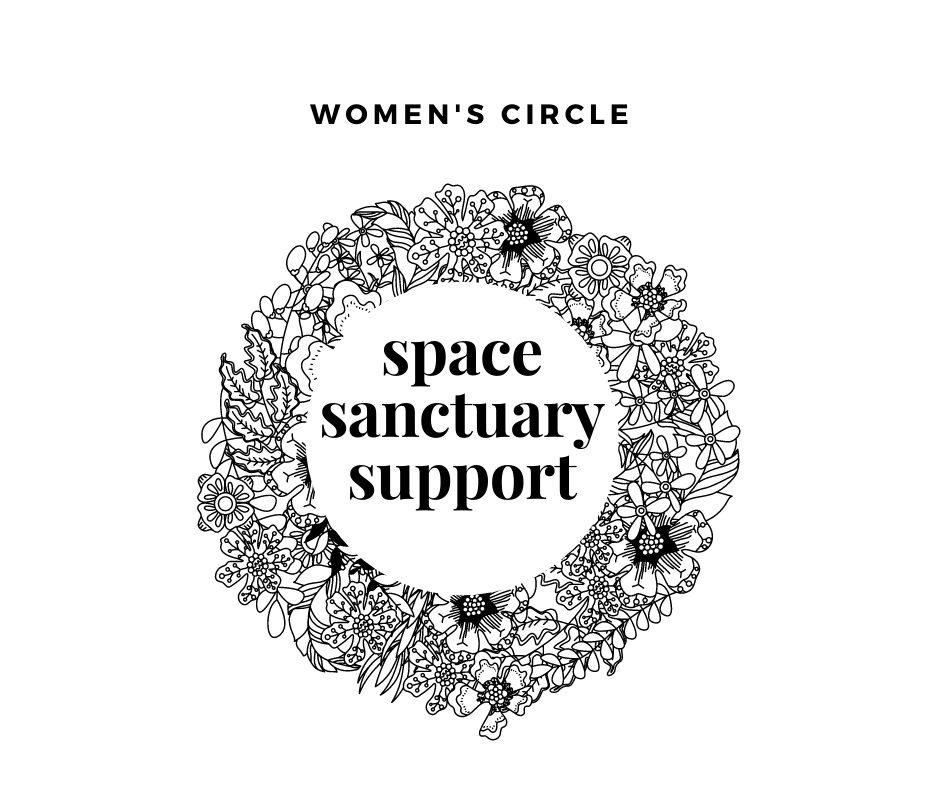 If you would like a safe space to explore your feelings in a one to one session, please get in touch.  I provide one on one coaching online or face to face (near Horsham, West Sussex).

From Autumn 2020 I will be running regular 6-10 week programmes on different themes including Life after Divorce, How to get Motivated, Reconnect with Your Authentic Self,  Finding Happiness, Handling Difficult Decisions, and many more.  These will take place in small groups of up to four people either at my home or online.

Please  contact me on 07704 109806 or ruthgregorycoaching@gmail.com to register your interest.

Alternatively, if you’ve found this article interesting, sign up for regular newsletters or leave a comment below.  Thank You.

Reinventing Organisations - Frederic Laloux  (not about women's circles but a brilliant book about creating business organisations that offer soulful workplaces based on community, passion, purpose and authenticity)

The Art of Gathering. How we meet and why it matters - Priya Parker